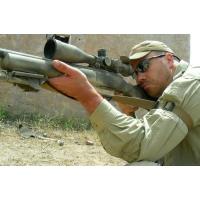 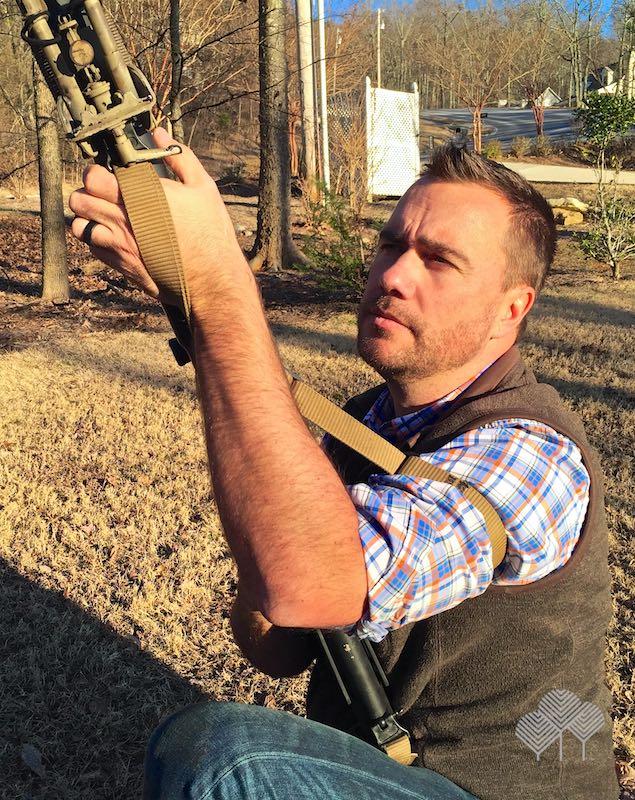 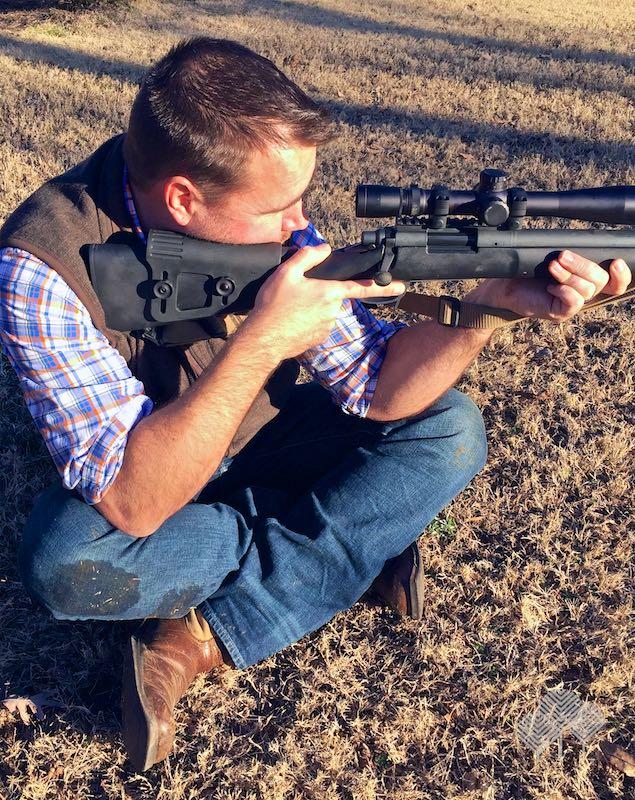 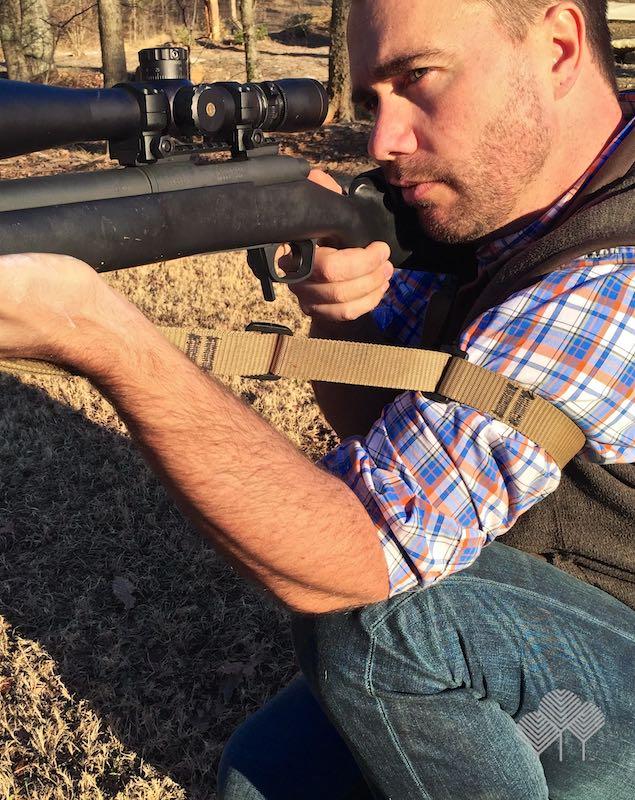 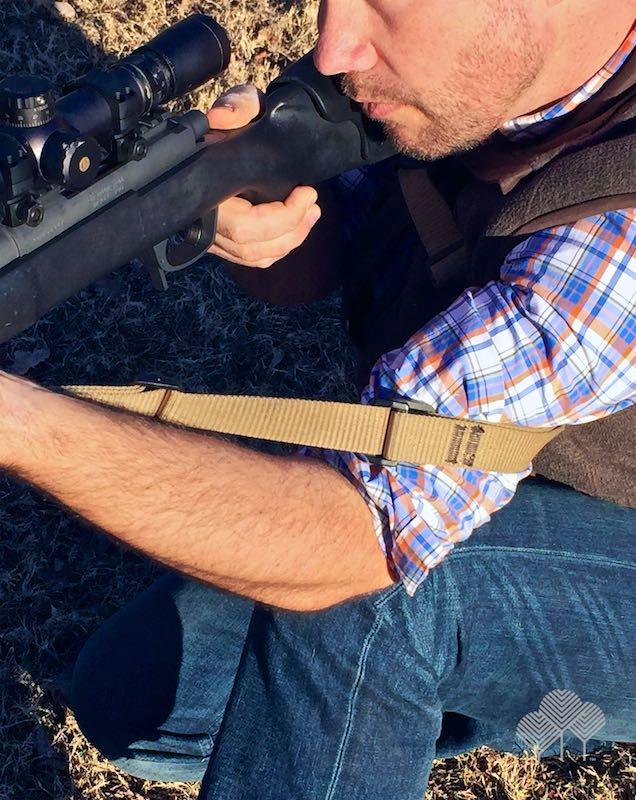 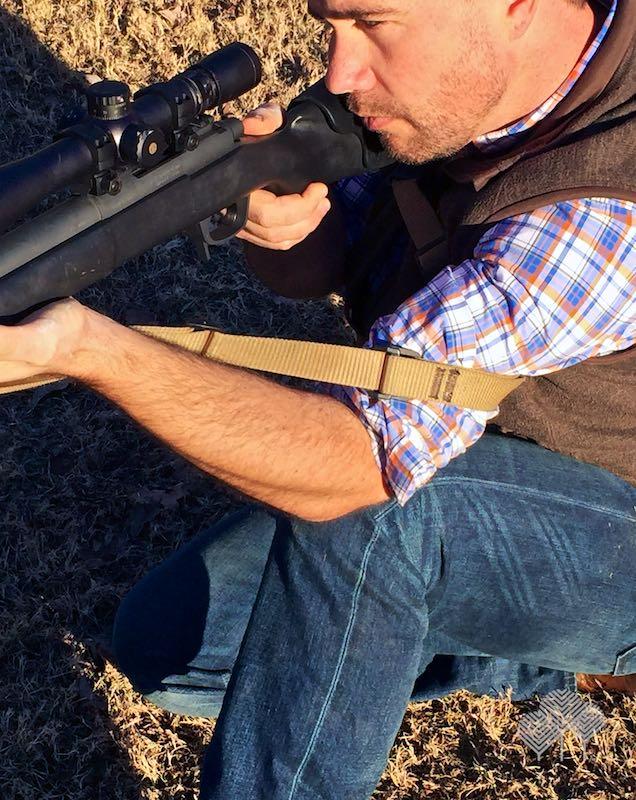 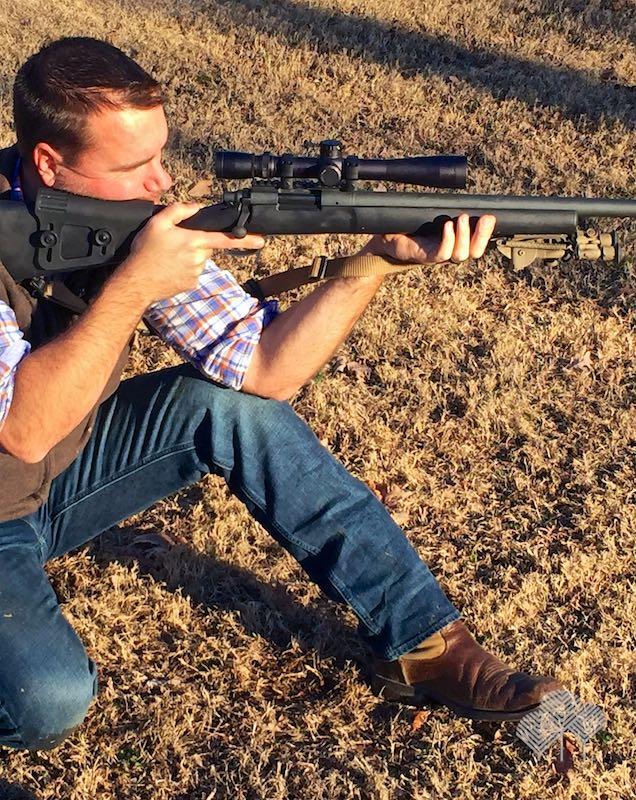 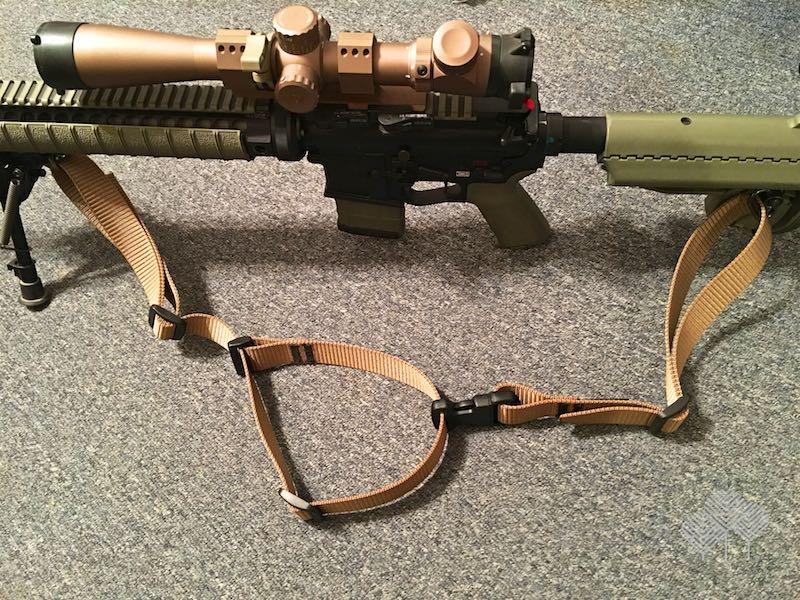 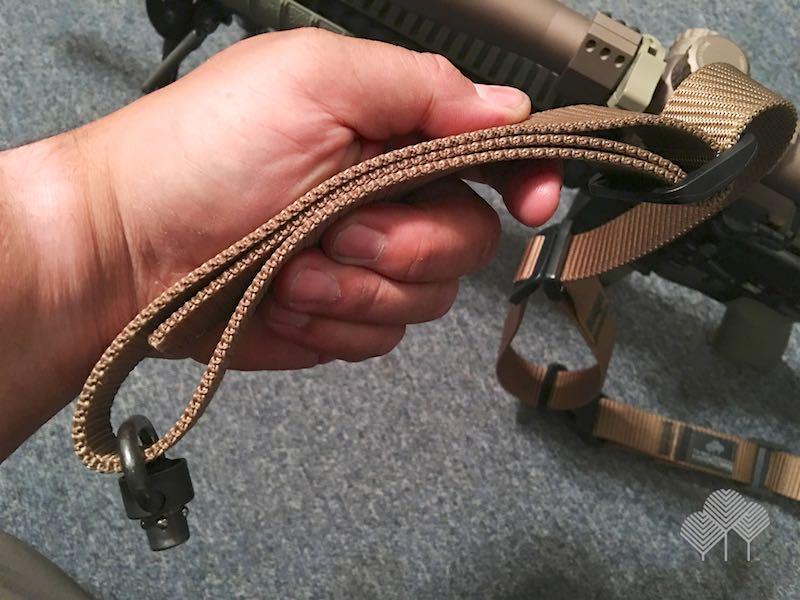 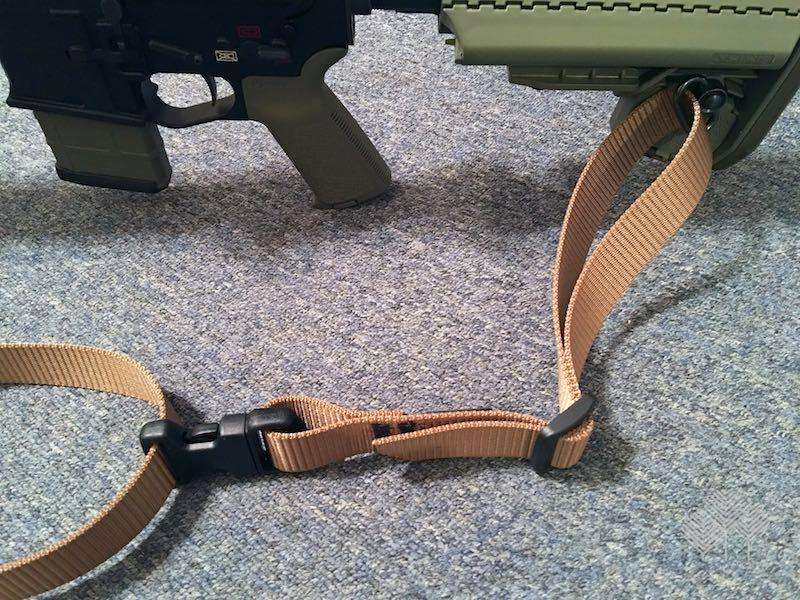 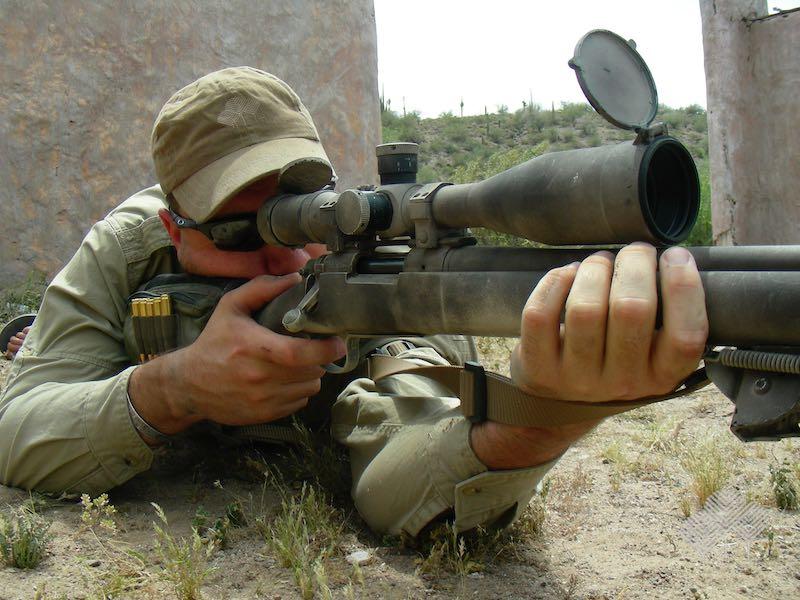 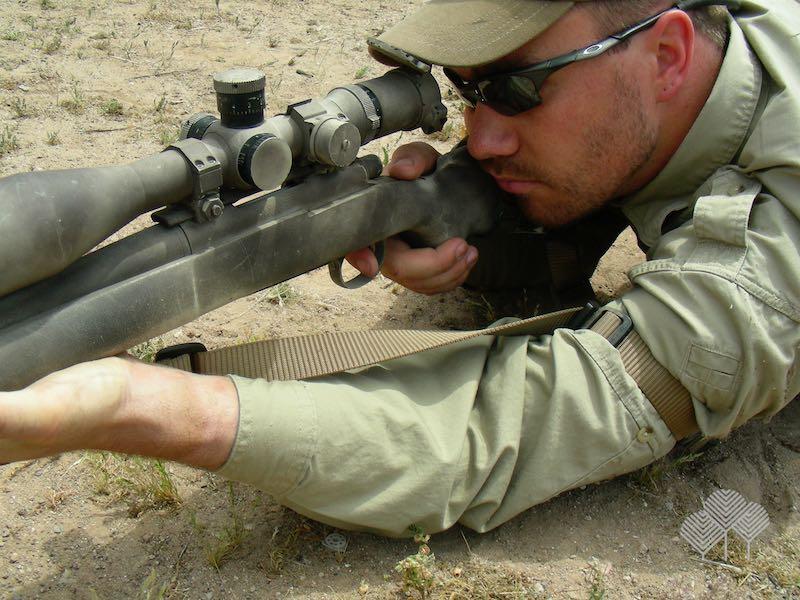 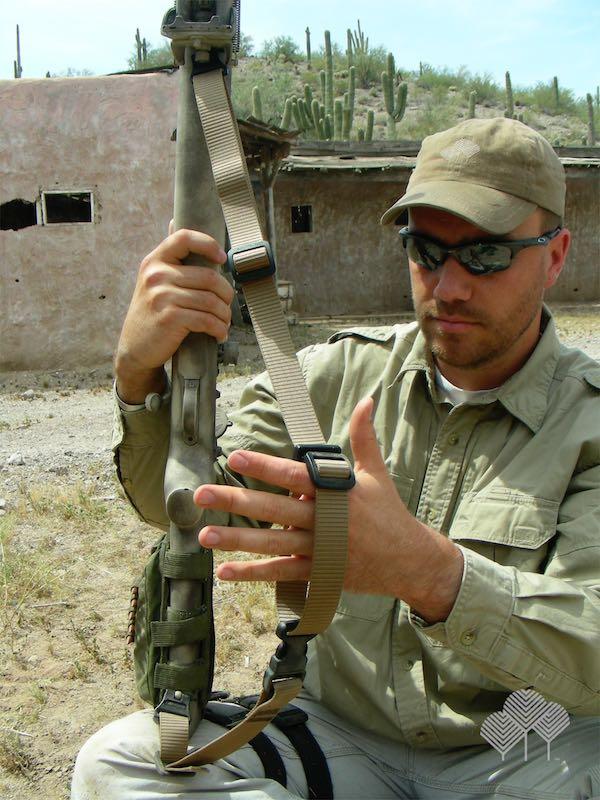 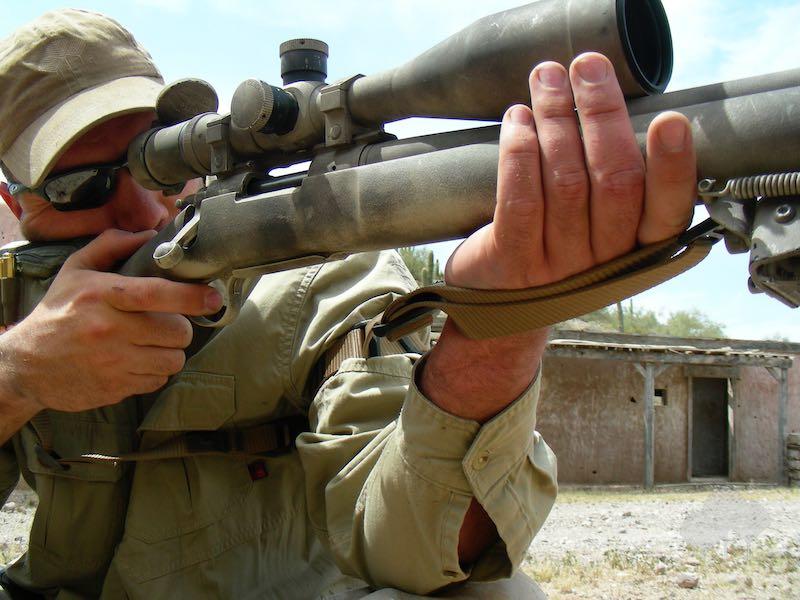 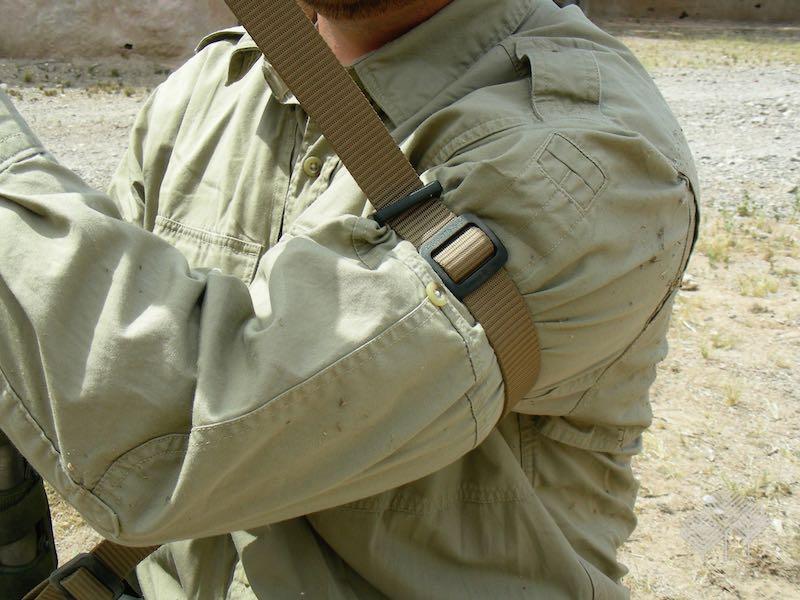 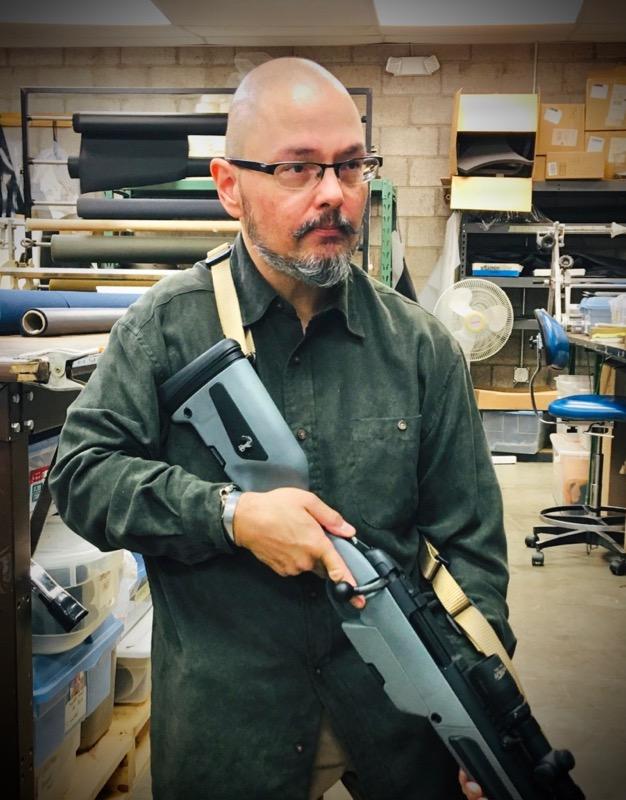 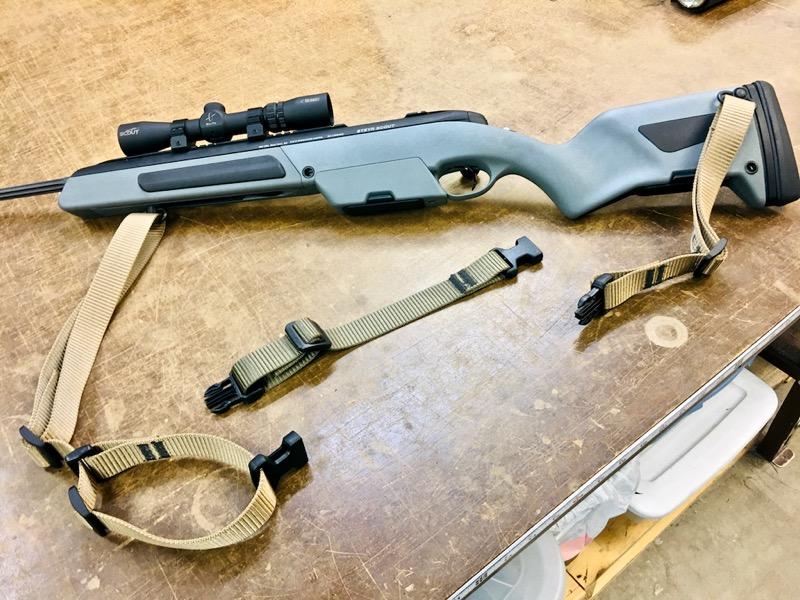 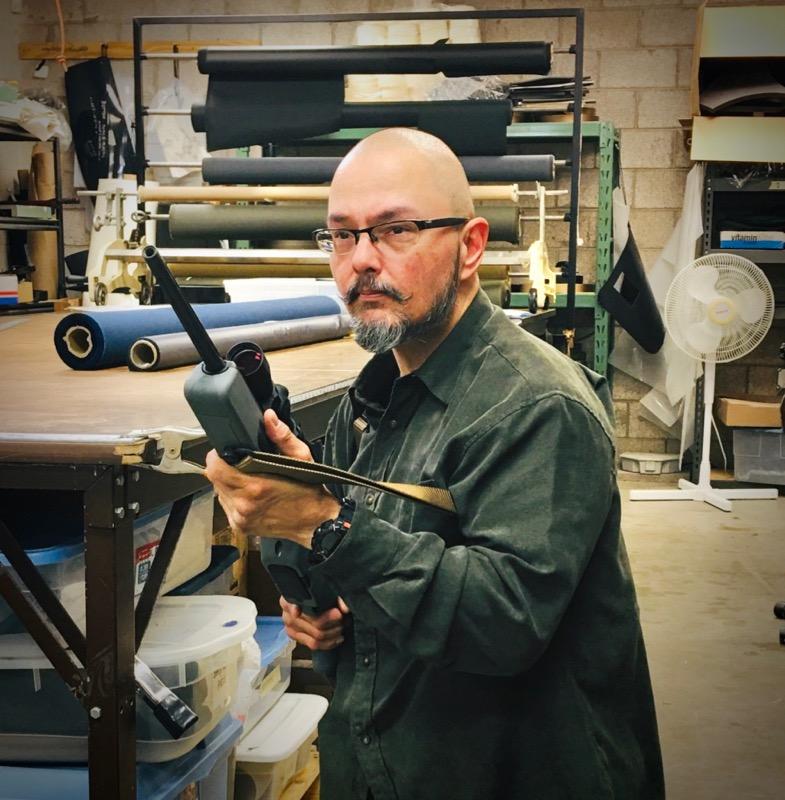 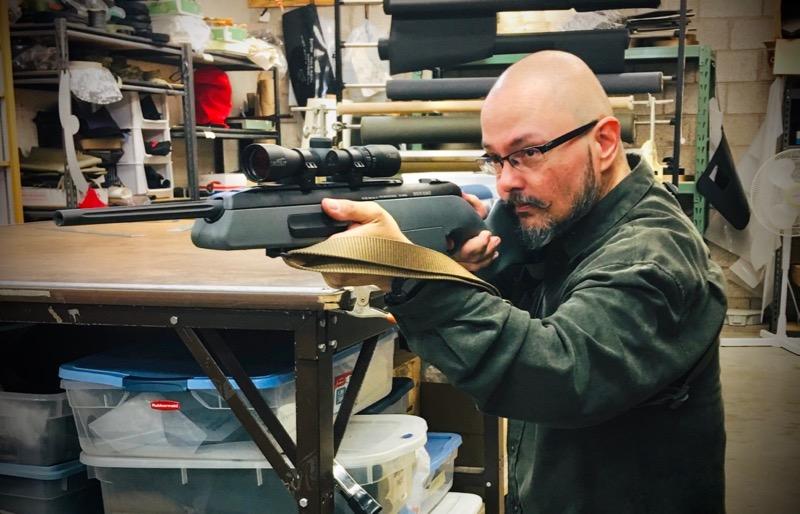 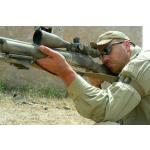 Manufacturer: The Wilderness
Be the first to review this product
Product ID: CLECKCUFFSLING
Price:
$54.95
The selected item is out of stock, please select a different item or combination
E-mail to a friend
Tweet

Focused on military, SWAT, and competition precision rifle use, the Wilderness Cleckner Cuff Sling was developed by Ryan Cleckner, a former U.S. Army Ranger (1/75 Ranger Battalion) and author of the Long Range Shooting Handbook. Upon return from operations in Afghanistan, Cleckner noted the lack of a sling which offered both the shooting platform stability of a classic cuff-style sling with the advanced materials and conveniences of a modern sling. Cleckner had envisioned a sling which would act as a standard quick-release sling that also had a feature that allowed a shooter to quickly use the sling as a cuff-style sling. He reached out to the Wilderness for our help and developed the first Cleckner Cuff Sling in 2003.

The Wilderness Cleckner Cuff Sling offers all of the stability of a cuff-style sling with speed, strength, and modern materials. This licensed nylon adaptation uses our legendary 1.25" custom-made sling webbing and extra-heavy-duty Delrin buckles. Its ability to give the shooter much greater stability when shooting from various field positions makes it valuable on precision and sniper or designated marksman-type rifles.

While it may have utility for some types of static hunting, we do recommend the Langlois Rhodesian Sling instead for most general-purpose and conventional hunting use.

The sling is ambidextrous and works for right- or left-handed shooters when attached to the bottom of the firearm. It also functions from the shooter's dominant side if attached to the shooter's-side of their gun, which some rifle attachment points may require. When used to carry the rifle, it may be used on either shoulder with either muzzle up or muzzle down positions. Sizing for carry is adjusted at the rear of the sling.

It requires two 1.25"-wide sling swivels (*available as an option) for attachment. Conventional swivels for studs and push-button quick-detach swivels are both available. Use the tri-glide buckles at each end of the sling to attach the swivels. If you have excess webbing at the running ends after installation and adjustment, we recommend running the webbing through the buckles and forming a loop to trap the excess as shown.

• Adjust the cuff-stop tri-glide so that the cuff closes snugly on the upper portion of your support arm, but not so tight that it is uncomfortable or acts as tourniquet.

• Adjust the front tri-glide so that the support arm, while in the cuff, can be wrapped around the sling once and the support hand can make contact with the stock. The sling should be tight enough to provide tension and support the weight of the rifle without being too tight so that it is difficult to use in the prone.

• After the cuff-stopper is set to your arm and the front part of the sling is the correct length, you can easily get into the cuff cling in the future by opening the cuff by allowing the cuff slider to slide open, insert your support arm, and pull forward on the sling/rifle so that the cuff cinches down against your pre-defined cuff-stop setting.

Cleckner teaches sling-supported shooting positions and believes that a sling is an important tool/part of any rifle system. In his approach, a "hasty" sling is the fastest and first method that should be considered/used by a shooter. Using the hasty sling involves placing the shooter's support arm as far through the sling as possible and wrapping the arm once around the sling. This method provides some extra stability and is very fast to use.

If the shooter has a need for more stability and the shooter has more time to prepare, a cuff-style sling is recommended. Unfortunately, most cuff-style slings require a great amount of effort and time to use or they require wearing a cuff all the time and attaching a sling as needed. This is why you usually see these slings only in shooting competitions. They are extremely stable, but (until now) they are awkward and difficult to use. Cleckner's sling design allows a shooter to:

• Quickly insert their support arm into an easily-opened cuff and then put the rifle into position to automatically tighten the cuff.

• Shooters that have used this position know that sometimes the rear of the rifle can be pulled too tight into the shooter's body in some circumstances. To remedy this, the sling's quick-release buckle is located in a such a way that the rear of the sling may be quickly detached.

Using our modular Patrol Extender you can immediately convert the sling to be long enough to use as a two-point patrol sling for front field carry. Available in 21.5" and 15" strap lengths, which translate into approximately 15" and 10" of possible added length when adjusted all the way out. We find the longer 21.5" strap is used more often. May be removed any time for conventional over-the-shoulder carry.