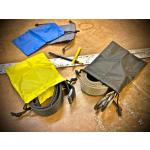 Manufacturer: The Wilderness
Be the first to review this product
Product ID: BELTGIFTSACK
Price:
$12.95
The selected item is out of stock, please select a different item or combination
E-mail to a friend
Tweet

A small Wilderness-made stuff sack that holds our belts when rolled up. Makes great gift packaging that continues to give utility. Not just a cheap novelty, it is identical in quality and construction to our larger sacks.

*Does not fit Shell Belt.
Our stuff sacks are more than just your average stuff sacks. Our "double pull" design allows for quick and secure closure by simply pulling the knotted cords until tight and tying a knot or bow. Open it by untying the knot, digging fingers into the opening and pulling apart.

Made out of 200D nylon pack cloth and sewn with rugged but lightweight #69-weight thread (it is interesting that one of the companies copying our tactical slings bragged about using #69-weight thread on their rifle slings, which is a job that's a little beyond this particular weight in our opinion).

The stitching is of a French seam design which secures and conceals the raw edges of the nylon body. The corner squares are not trimmed and and the 'ears" are stitched in such a way that if the bag is filled with say coins, and the bag dropped far enough, the corner "ears" will "blow out" but not let the coins or other contents out. Further, the French stitching is also "blow out" protection by allowing the first stitch to fail but not the second. The stitching can be easily fixed by us, or can even be done by a home sewing machine. However, we have never had a stuff sack failure or repair since 1981. One bag that was used to keep change was dropped, by accident with no damage, was weighed and found to have contained 37 pounds of change.


We found our stuff sacks are also great for many other tasks, even as money bags to save your change.
Login or Register to write a review. 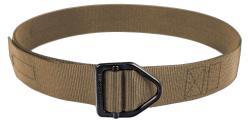 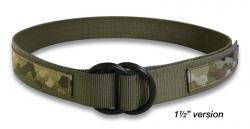 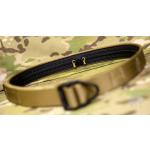 Subscribe to our newsletters and stay informed of new releases.